How to use Omnitrope: Step By Step Guide

Home > Blog > Products > How to use Omnitrope: Step By Step Guide 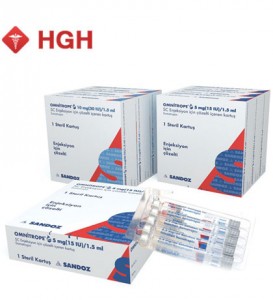 The active part of Omnitrope is somatropin, which has a pronounced effect on the metabolism of fats, proteins and carbohydrates. Particularly sensitive to the action of somatropin are visceral adipose tissue. In addition to increasing lipolysis, somatropin decreases the flow of triglycerides in the fat body.

Omnitrope is administered by a special pen-syringe Omnitrope(for dosage of 5 mg / 1.5 mL) and Omnitrope (for dosing 10 mg / 1.5 ml) subcutaneously, once a day, usually at night. It is necessary to change the place of injection for the prevention of lipoatrophy.

How to use Omnitrope pen? It is intended for multiple use. Omnitropecan be administered with a syringe-pen Omnitrope, a device for injection, specially designed for the use with Omnitrope.

The drug should be administered with sterile disposable needles. If you do not know how to use Omnitrope pen 5, consult your doctor. It is also necessary to read the guide on how to use the Omnitrope pen.

Installing of the needles for injection and the drug should be carried out following the manufacturer's instructions for the pen-injector.

How To Inject Omnitrope Into A Muscle

Select the injection site. The best sites for injection are tissues with a layer of fat between the skin and muscle, such as the thigh or belly (except the navel or waistline). Clear injection site with an alcohol pad. Enter the appropriate dose subcutaneously using sterile hypodermic needles.

The dosage and schedule of the application must be individual.

In adults with growth hormone deficiency, which developed in childhood, the recommended dose for the re-initiation of therapy is 0.2 - 0.5 mg per day. The dose should be gradually increased or decreased according to individual patient needs, determined concentration of IGF-I.

In adult patients with growth hormone deficiency, which developed in adulthood, therapy should be started with a low dose, 0.15 - 0.3 mg per day. The dose should be gradually increased according to individual patient needs, determine the concentration of IGF-I.

In both cases, the goal of treatment should be the concentration of insulin-like growth factor (IGF-I) in the range of 2 from the average correction CSR age.

After injection, press the injectionwith a small or sterile gauze bandage for a few seconds. Do not massage the injection site.

Separate the needle from the pen using the outer needle cap and dispose of it in accordance with local requirements. Leave the cartridge in the injection pen, put the cap on the pen, and store it in the refrigerator.

Any unused product or waste should be disposed of in accordance with local requirements.

The drug should be stored out of reach of children at a temperature of 2 ° to 8 ° C. Do not freeze. No need for special precautions during the destruction of the unused product.

Do not use the drug after the expiry date stated on the package.

How to use Norditropin: Step by Step Guide 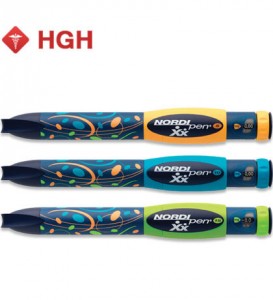 Read more →
How to use Genotropin: Step by Step Guide 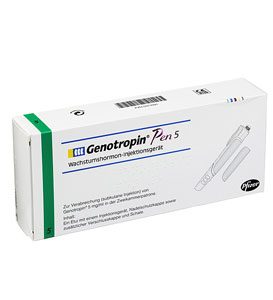 Genotropin is used in cases of growth deficiency: growth hormone deficiency (pituitary dwarfism), gonadal dysgenesis (Turner syndrome), at puberty in patients with chronic renal failure (with a decrease in the function of more than 50%); hypothalamic-pituitary insufficiency in adults (deficiency […]

Read more →
How to use Tev-Tropin: Step by Step Guide 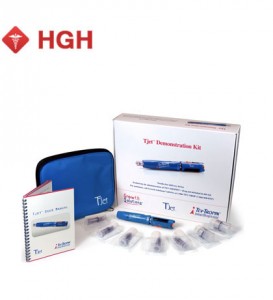 Tev-Tropin is a Somatropin brand. This is HGH produced synthetically. It is prescribed to deal with growth hormone deficiency. Although its compounds are produced manually, Tev-Tropin structure is identical to human hormones created in the pituitary gland. As a result, […]

Read more →
How to use Sermorelin: Step by Step Guide 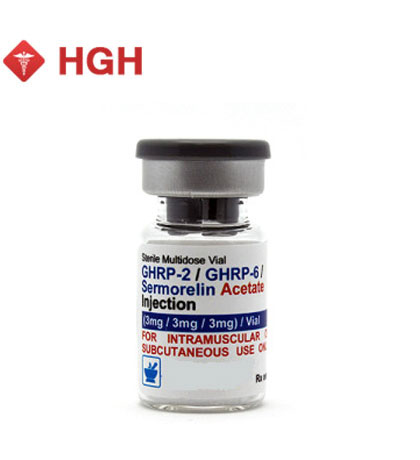 Sermorelin (also known as GRF 1-29) is a stimulant of growth hormone secretion. It belongs to the group of peptide hormones GHRH (Growth-hormone-releasing hormone), provides a marked increase in levels of growth hormone (somatropin) in a short time, however, it […]