What color of HGH tops to choose ? 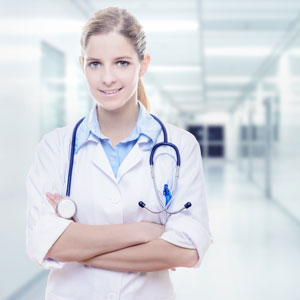 Talking about the color of the HGH tops, it usual means referring to the generic HGH produced in different Chinese labs. Only few of certified laboratories are able to produce authentic 191 amino acid sequence somatropin, as the lab requires a multimillion investment to make HGH, the sum simply unbelievable for a “bathtub” lab. More than that, it is necessary to possess the knowledge of the ways to include generic manipulation of E.Coli bacteria that produce the human variant of GH. After somatropin is made, it is necessary to filter out the bacteria, which is a very difficult process.

So what is the best top color of HGH?

The attempts to determine the generic human growth hormone with the help of the cap color is similar to the ways of distinguishing people by the color of their dress. The cap color can be changed for every particular batch. In numerous forums for bodybuilders, the effects of red tops, blue tops, yellow tops, green tops, etc. are constantly discussed. While purchasing generic growth hormone, it is better to order a lab test before using it, to check the authenticity and not to damage yourself. Two tests are available. You can order a substance lab analysis (performed by the labs able to do the test) or test it on your body as a body of the lab rat, making an injection of a full phial and making HGH/IGF serum test.

192 amino acid sequence production is not so difficult and also it is cheaper. But this is not somatropin. One extra methionyl amino added to the sequence plays a significant role. At first, it seems that the effects of 192 somatrem are the same as somatropin, but one additional molecule can cause serious health problems. The immune system of the body can find the somatrem and treat it as a foreigner, defending the body. As the natural 191 and fake 192 amino acid hormones are quite similar, the body can attack its own HGH. This can lead to the fact that the body remains without the natural growth hormone at all, and we need it for metabolism, regeneration and other significant functions.

Any small lab will have problems to extract the somatropin without bacterial leftover in it. The injection of a low purity HGH leads to the appearance of red painful welts around the spot of the injection and this is a good sign, which means that the body recognized the foreigner and is going to attack it. But this can also lead to the fact that the body begins to rejects the natural GH and this will result in serious health problems.

From the history of HGH caps’ colors

In the year 2007 Hypertropin and Jintropin started applying caps of the green color. Igtropin (IGF-1) became Revitropin and the blue color was used. Then Tevitropin became IGF3 and red tops were used.

Brand name inculcated in the top

Sometimes labs took the names if their brand written on the phial tops. This was stopped soon as it was very simple to copy it and it restricts the possibility of the company to distribute their goods under OEM brand names.

What is a trustworthy HGH test? 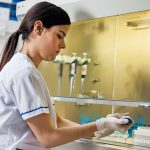 Some tests can help determine the human growth hormone’s authenticity: HGH lab analysis Some of the manufactures are ready to pay for the lab test if you send an example of their brand product to the lab you chose. But […]

Read more →
What is the real price of HGH 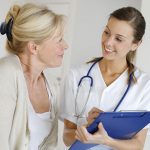 What is the real price of HGH (without high pharma markups and dealer commissions)? Answer: The famous brands of the generic HGH are available in lots of western countries only at the black market or with the help of some […] 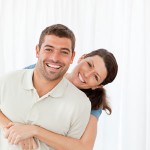 Human growth hormone therapy is quickly gaining popularity as a way to not only treat medical conditions, caused by HGH deficiency, but also virtually turn back time and bring back the health and physical shape of your youth. Human growth […] 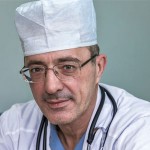 The human growth hormone (HGH) is extremely important to the balance of your body. Not enough of it, and your body is suffering and making sure to let you know. Too much HGH, and you’re getting bad signals from your […]